Santa Claus is making many appearances at “Christmas In July” and other Summer Santa experiences across the United States. 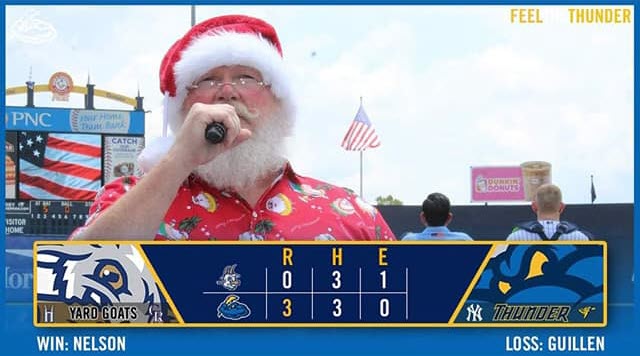 Thanks to Worldwide Santa Claus Network Free Member Robert Lee, Santa Claus will be appearing at a Christmas in July event with the Philly Pops. Santa will also be singing the National Anthem for the Trenton Thunder minor league baseball team.

With the help of Silver member, Phil Cayton Santa will be appearing at the Jellystone Park in the Texas Hill Country. He appears there twice each 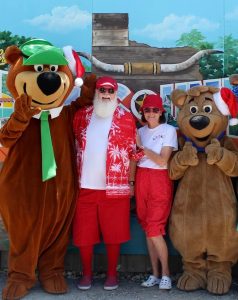 With the help of Gold member Rick Iacona in South Carolina Santa will be appearing at an Ice Cream shop, he’ll be there in December too. 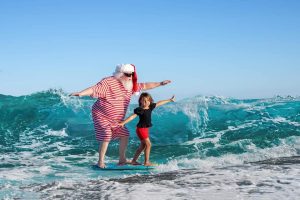 Santa will also be doing “Surfing’ with Santa” photo sessions on the Mississippi Gulf Coast thanks to Charles Benny Still.

In Panama City Beach, Florida Michael Murray will be helping Santa with some photo sessions on the beach. 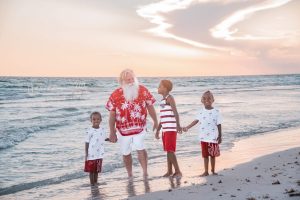 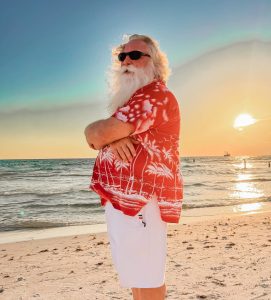 These are just a few of hundreds of Christmas in July appearances that Santa Claus will make this summer.

A huge thank you to all of the Worldwide Santa Claus Network members who help keep the Christmas Spirit strong all year long!