My first experience portraying Santa Claus was in December 2003. All I knew about Santa Claus was what we all know. I’d seen Santa in the movies, TV shows, and in kid’s books… that’s it. He’s jolly, laughs with a Ho Ho Ho, and wants to know what you want for Christmas. Nice children get gifts, Naughty children get coal. 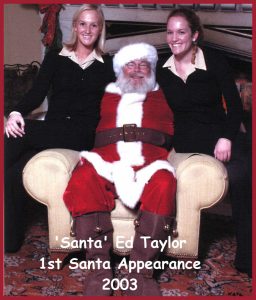 I think that covers it. That’s everything I knew about Santa Claus, and I knew absolutely nothing about “being” Santa Claus.

Now, nearly 20 years later, I know a lot about Santa Claus. I also know a lot about portraying Santa. Over the years I have appeared as Santa many hundreds of times. I, as Santa, have talked with tens of thousands of children, and adults.

I’ve appeared in dozens of TV shows, commercials, movies & YouTube videos which have racked up more than a billion views.

By looking back on my experiences I can now see mistakes I have made along the way… and things that I learned over years, that those new to portraying Santa can now learn in a few hours, or a few days.

Here are 7 that came to mind very quickly:

I’m sure I’ll create another list soon, and probably another one to tow after that. To get notified of future posts and to access some Free educational sessions for Santa & Mrs. Claus portrayal artists be sure to become a member now. You can start with a FREE membership and upgrade later if you would like.

By the way, here’s a much more recent picture… 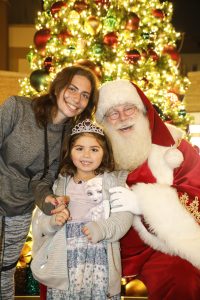